Factors in the Current Housing Market 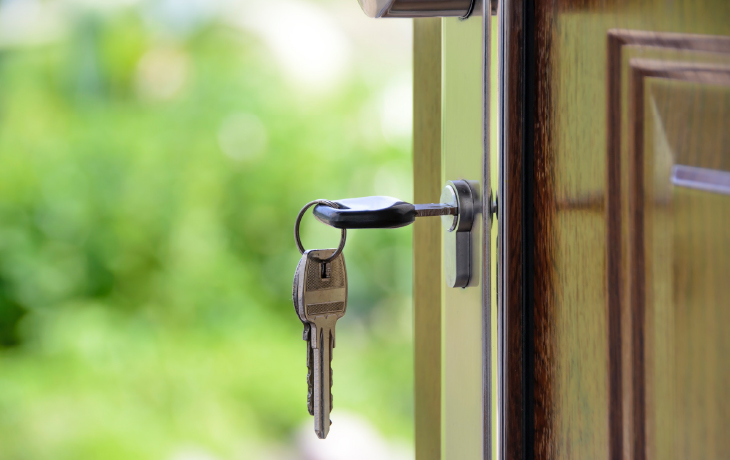 While house prices are expected to drop in the near term, economist Tony Alexander points out six factors to think about in the current market as we are headed towards an unexpected recession.

“Is it likely that the weakness in our economy set to roll through over the next six months or so will cause widespread house declines? Will all those people who incorrectly predicted a big price crash in 2008, 2009, 2010 and 2011 finally get a forecast right? Probably not.”

He adds: “Our housing markets around New Zealand will certainly be weaker than they otherwise would have been for a variety of reasons. Higher unemployment will have an impact. But in the absence of high interest rates the main thing that will happen is sharply reduced sales as we put big financial decisions on hold.”

1. The housing market is not as volatile as the stock market

“No-one has just learned that the value of their house or investment property has dropped 25% from January. Share prices can be highly volatile but house prices change only slowly,” he says.

“This means not just lower mortgage rates improving the ability to finance a property, but an incentive to invest generated by further declines in term deposit rates.”

“Property shortages are present in our main centres and these shortages will help underpin prices. They are not a new source of upward pressure.”

4. Few house listings to choose from

“Listings are in short supply all around the country and anecdotal feedback from the United States is that some vendors are withdrawing their properties from the market because they don’t want strangers entering the homes they still live in.”

“One might think that the turmoil offshore will improve our net migration numbers as Kiwis stay home and some come back. But some migrants on work visas who lose their jobs – and there will be many of them in the travel and hospitality sectors – will be leaving.”

“This will provide a substantial offset to economic weakness from other areas and has been made possible by excellent fiscal management by both main parties (apart from Labour in 2008) since the 1990s.”